This is the website of the political project of sinpermiso, a political project that is a critical response to the material and intellectual culture of the counter-reformed, de-regulated, re-globalised and re-liberalised capitalism of the 21st century.

sinpermiso is organised around a biannual review of the same name, the first issue of which is to be published at the beginning of 2006. This website will continue to provide information about the process of gestation, the aims of the people involved, the issues and problems we intend to discuss and the ways in which you can contribute to the project.

The founding group of sinpermiso consists of people from both sides of the Atlantic and from three generations. We are from different academic subcultures: economists, historians, philosophers, political scientists, journalists, mathematicians and Hispanicists. Again, we come from different tendencies within the socialist tradition, in the broad sense of the term, including social-democratic groups, the labour movement, different types of communism, the anarchist workers’ movement, and revolutionary unionism. We have come together today in sinpermiso with a shared diagnosis of the reasons for the failure of the various tried or aborted attempts at socialism in the 20th century.

We are also united in our predictions about the dangers of the apparent rejuvenation of the counter-reformed capitalism of the last few decades, which, everywhere one looks, has visibly multiplied the oppressive, destructive and decivilising power of the rich, the minority of eternal discontents who are busily de-creating the Earth.

Finally, is our shared conviction – which keeps all of us within the socialist tradition – that we urgently need a reform of civilisation that will overcome the tyrannical economy of capitalism. One that radically democratises social life all around the planet. That, through a worldwide struggle for an unfettered universalisation of republican freedom and equality, will open up new institutional channels for the free expression of what was traditionally muted by the prudence and constraint of the dispossessed and downtrodden of the earth, so as to achieve true fraternity among human beings and their reconciliation with the natural heritage of everyone (and with their own nature).

For the sinpermiso founders, the republic, democracy and socialism are not disembodied academic pipe dreams but veteran traditions embodied in mass-based struggles that, even though they were defeated time and again, still have roots in our respective countries, historically evolving in them particularly rich and complex forms that never lacked in their universal lessons and relevance. Honouring the best of these traditions and trying to bring them up to date are not the least of our aims with sinpermiso.

The name of sinpermiso is a small homage to a certain Karl Marx who, precisely because he consciously links up with the oldest tradition – that of millenarian democratic-republican, revolutionary strivings – also seems to be addressing the latest situation.

And insofar as man from the beginning behaves toward nature, the primary source of all instruments and subjects of labour, as an owner, treats her as belonging to him, his labour becomes the source of use values, therefore also of wealth. … [T]he man who possesses no other property than his labour power must, in all conditions of society and culture, be the slave of other men who have made themselves the owners of the material conditions of labour. He can only work with their permission, hence live only with their permission. 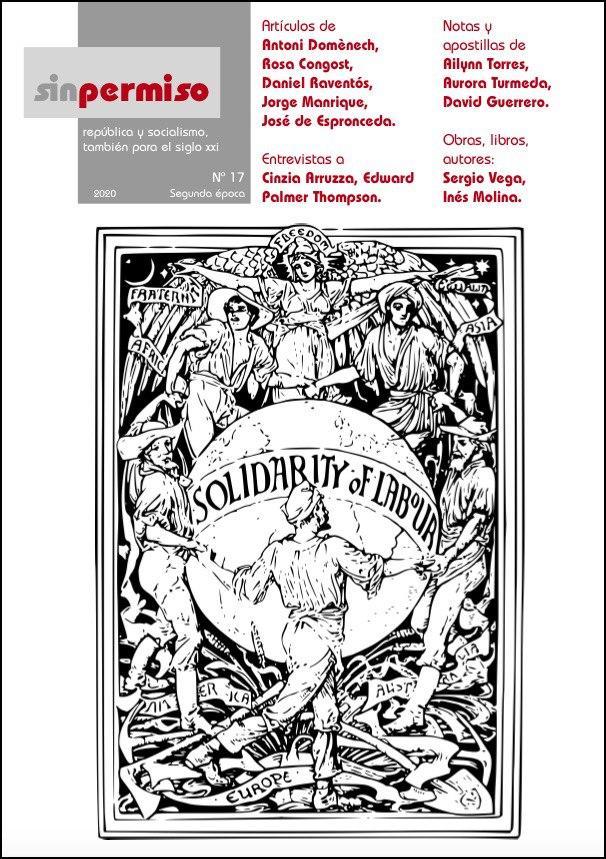 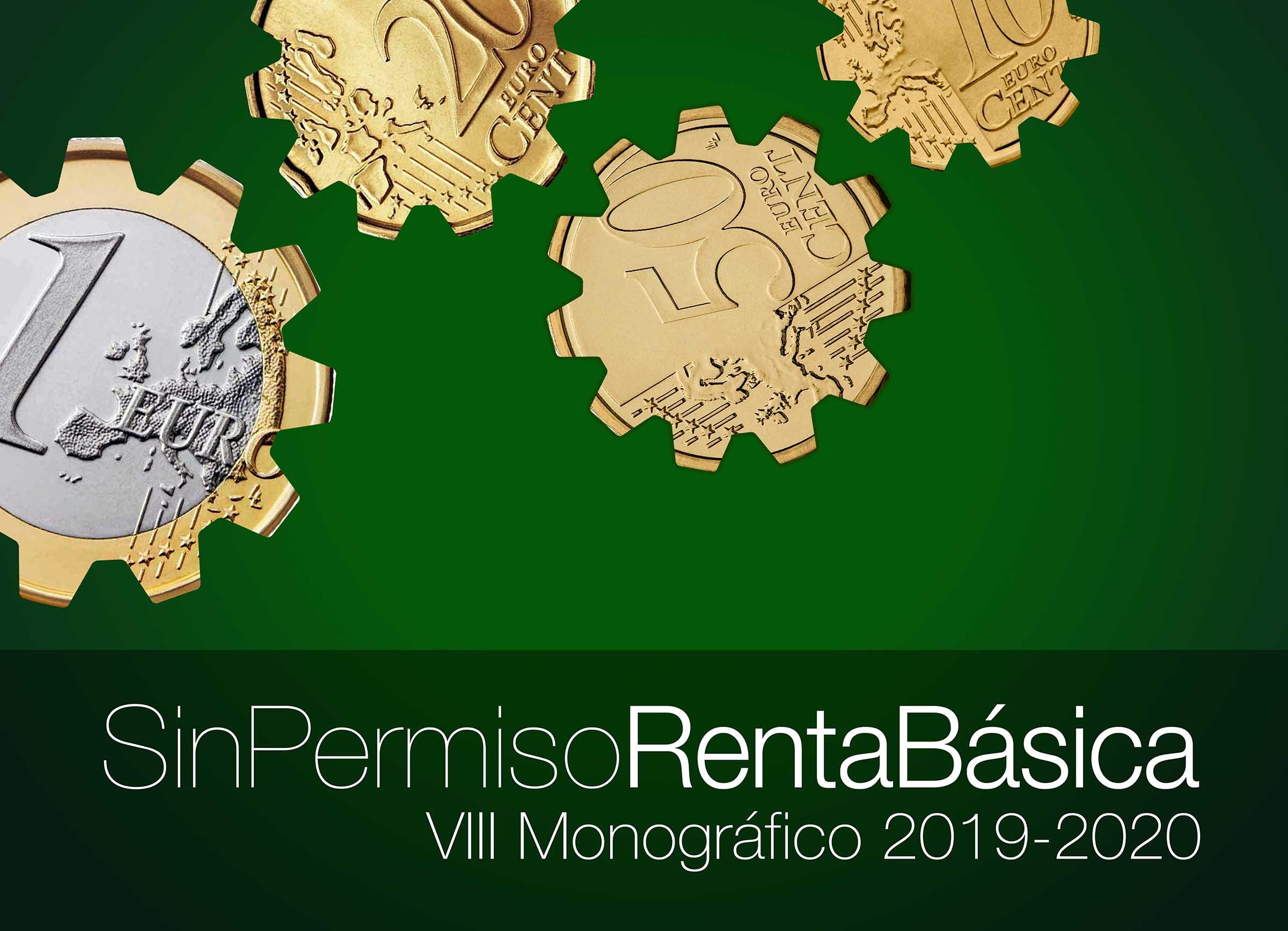